The ThunderION is a revolutionary development in both design and functionality. It oﬀers long distance static elimination even up to one meter. The robust design of the reinforced extruded proﬁle allows the use in industrial environment up to even 5 m length. The T-ridge on the backside of the ThunderION enables the user to position the Simco-Ion universal mounting brackets as desired, allowing optimal mounting ﬂexibility. The disc shaped emitters diﬀer from the conventional emitters. They produce a high and balanced ion output. The emitters are shockless when accidently touched. A ﬂexible and replaceable structure prevents damage to the emitters when hit by foreign objects. The ThunderION has an integrated high voltage power supply and requires only a low voltage input of 24V DC. The new concept for long range static neutralisation is achieved with a combination of pulsed DC and a low frequency. LED’s on four sides visualise bar ON or bar ALARM.

The totally new designed housing makes it very easy to clean the ThunderION. End brackets, middle support brackets, side plates and emitters can be easily removed to gain access to the whole surface for fast and accurate cleaning.

With certain production processes its necessary to neutralise static electricity at a very long distance, for example winding and rewinding of webs where the diameter of the re-windingsection changes continuously. With the ThunderION a new technique is being used were long range neutralisation is possible without air support as transport medium for the ions.

Chat with an expert now!

Click on the chat button to immediately find the right solution for your problem regarding static electricity with one of our technical experts. You can both chat and video call with our customer service to describe your situation in the best possible way. No time to chat now? Send an e-mail to our customer service or call us: +31 (0) 573 288333. Would you prefer to contact your local expert? Then take a look at our representatives in your region here! 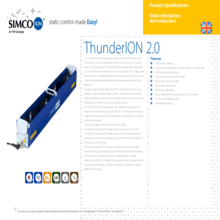 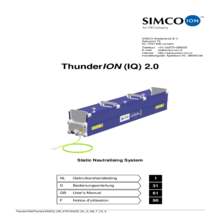 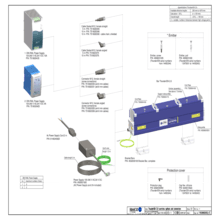 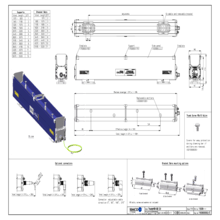 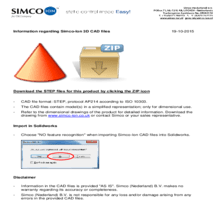